Released today as a limited collection, Fulham’s 2001 Home & Away Shirts are redelivered as a new COPA range.

20 years on from Fulham’s debut Premier League season, the Whites arrived in style on their return to top-flight football following a historic Championship-winning campaign.

The beginning of a new era saw the introduction of a rebranded Club crest, a side beaming with talent which included the likes of Edwin van der Sar, Louis Saha and Steed Malbranque, as well as two classic new Kits featuring the iconic Pizza Hut sponsor.

Despite only featuring on the Club’s shirt for one season, the Fulham x Pizza Hut strips are ones which have gone down in folklore ever since, fondly recalled by both Fulham and football fans alike.

The Club is delighted to reissue both Home & Away Shirts as retro pieces, in a limited collection available to pre-order now.

Produced by COPA, the retro shirts have been carefully curated and reproduced to match the original fabrics and designs.  Priced at £55, all shirts are packaged and dispatched in exclusive gift boxes. 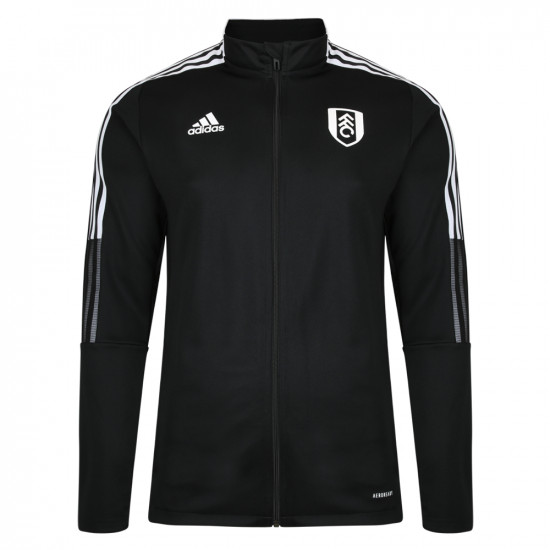 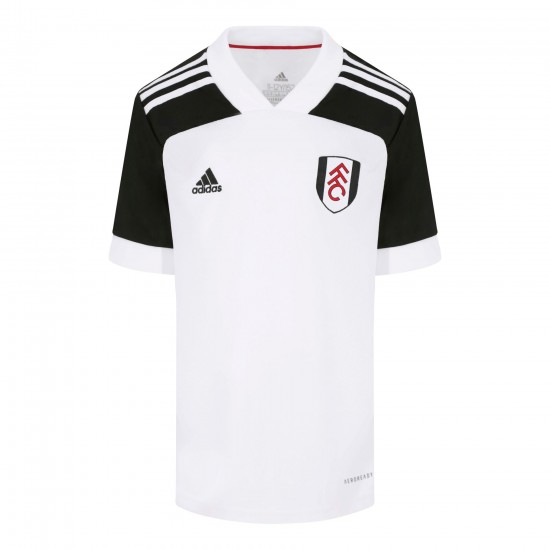 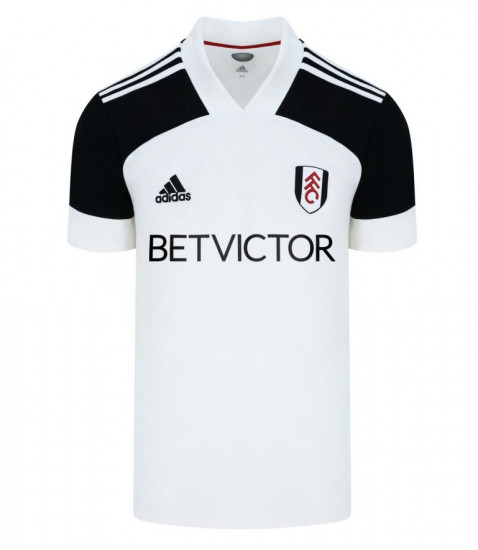 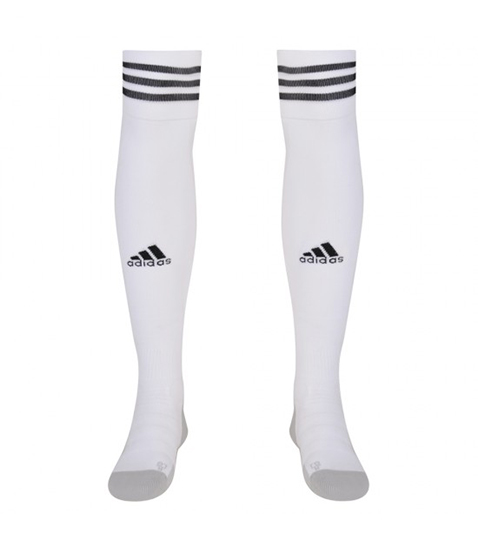 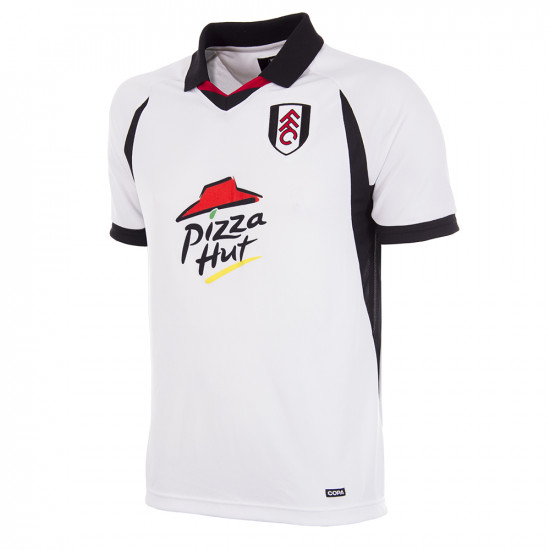